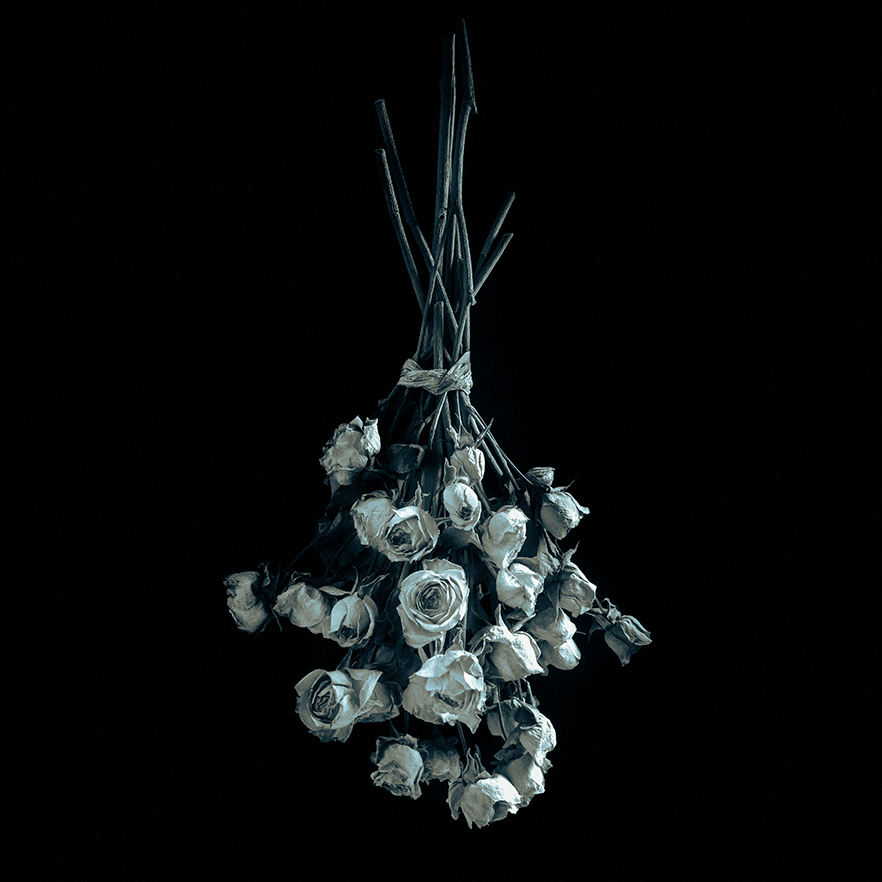 Barbara Hazen is a 3rd generation Californian. Her work explores the internal self and the intersection of memory and the family scrapbook, with an emphasis on cyanotype and platinum palladium processes. She received a BS from UCSB in Anthropology and later attended the California Culinary Academy. She worked for most of the next decade in several acclaimed restaurants as the assistant and head pastry chef. After a career in the culinary industry. Hazen returned to her photographic practice. Her work has been featured in numerous publications including PDN, Critical Mass, and B&W Magazine and exhibited in group and solo exhibits including Center for Photographic Art in Carmel, CA, LightBox Gallery in Astoria, OR, The Image Flow in Mill Valley, CA, Focus Gallery in San Francisco, CA, APA in San Francisco, CA and at The Art of Photography in San Diego, CA. She lives and works in Marin County, CA.